Good news for NTSC users: With the help of a REU or REU-compatible device, Sam can start his journey on your NTSC C64, too. 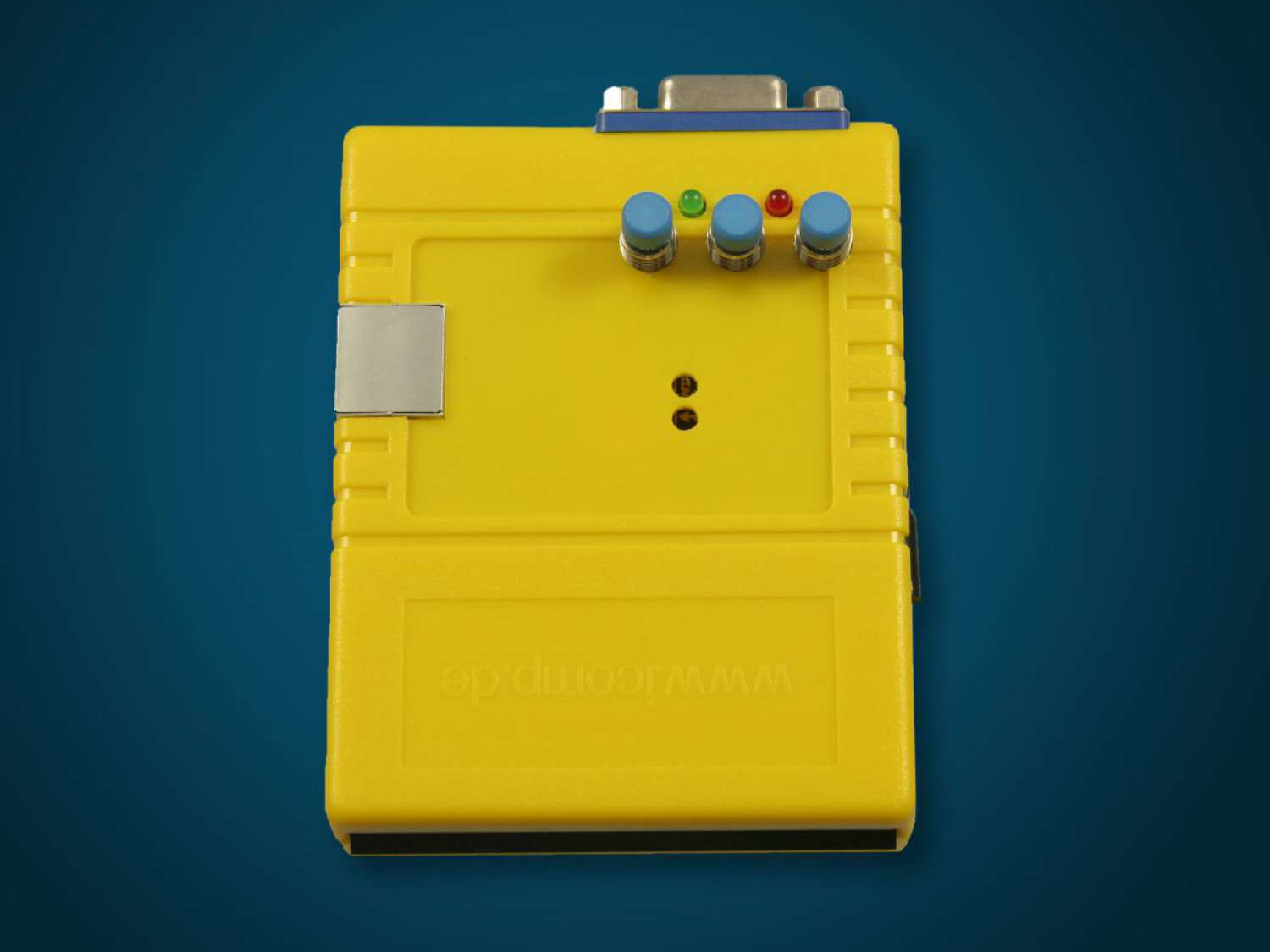 Sam's Journey has originally been designed to run on PAL C64 computers only. However, with the growing public interest in our game, it was only a matter of time for the question about NTSC compatibility to arise.

So we evaluated several options and came to the conclusion that we would have to sacrifice too many visual aspects and gameplay features to make the game run on stock NTSC machines.

We created a special disk edition of Sam's Journey that uses a REU or REU-compatible device as a hardware helper to enable Sam's Journey on your NTSC systems!

The following three hardware expansions are known to work perfectly:

So if you can get hold of one of those items, you are on-board! 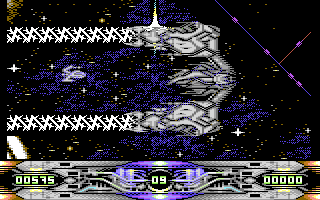